Challenges and Opportunities in Creating Climate Safe Future for Cities

The world is facing highest urbanization rates in human history as well as a period of rapidly changing climate. These two trends are closely linked and significantly impact each another. Urban expansion will be a key determinant of emissions and resources used on per capita basis across multiple sectors. Cities already produce three-quarters of the world’s greenhouse gas emissions and consume over two-thirds of the energy supply.

Climate change will directly impact urban populations with potential to significantly increase their exposure and vulnerability to climate-related hazards. Globally, 70% of cities are already dealing with effects of climate change, and nearly all are at risk of natural disasters. Keeping global warming to 1.5 degrees at the end of the century will require “rapid and far-reaching transitions” in cities and urban systems as one of the four critical global systems that can accelerate climate action. The current nationally determined contributions (NDCs) are estimated to lower global emissions in 2030 by up to 6 GtCO2e compared to a continuation of current policies. This level of ambition needs to be roughly tripled for the 2°C scenario and increased around fivefold for the 1.5°C scenario (UNEP 2018). Unlocking the power of non-state and subnational actors – including private sector, academia, local and regional authorities – to invest and innovate in Paris-compatible urban solutions will be fundamental to raising global climate ambition.

UNDP’s comprehensive mandate to eradicate poverty in all its forms combined with its over two decades of experience supporting climate action positions it as a unique partner with the right set of skills to promote integrated and cross-sectoral approaches. UNDP’s climate change portfolio of $3.2 billion USD in grant-financing includes support to sub-national climate action in over 130 countries.

UNDP has an established track record and proven-knowledge of integrated solutions and enabling frameworks to unlock transitions in key urban sectors, including energy generation and consumption, transport, waste management, protection of natural resources, as well as climate and disaster-resilient infrastructure. UNDP’s offer on urban climate action is further strengthened by its broader development mandate, insight and wide expertise in areas such as bridging the rural-urban divide, localizing the 2030 Agenda for Sustainable Development and the Sustainable Development Goals (SDGs), gender equality and women’s empowerment, health and air pollution, local governance, reducing vulnerability and multidimensional poverty. UNDP’s global network of over 170 countries and territories enables provision of context-specific and demand-driven solutions to urban climate challenges and the development of local capacities by connecting national and subnational actors to knowledge, experience and resources towards Paris-compatible urban pathways. At the country level, in addition to playing a key role as a development partner, UNDP acts as the ‘integrator’ of the UN Development system, harnessing collaborative advantages and expertise of respective UN agencies, funds and programmes. With this role, UNDP is also uniquely positioned to work across line ministries and with subnational actors, creating linkages between cities, regions, private sector, development partners, and national governments to promote ‘whole-of-government’ and ‘whole-of-society’ responses that are vital for the urban transition. UNDP’s response to the urgent need to scale up subnational climate action reflects its ongoing urban-climate portfolio, its comparative advantage, as well as the critical gaps as described above. The service offerings covers five key areas: 1) Multi-level governance and integrated planning for ambitious urban climate action 2) Building local adaptation and resilience with focus on the most vulnerable 3) Driving the zero-carbon transition with focus on integrated urban energy, building, transport, and waste systems 4) Decentralizing climate finance with focus on fiscal and budgetary reforms, crowding in private investment/ city-level climate finance instruments 5) Harnessing innovation with focus on enhancing access to knowledge, data, and technology

Inequality and climate change: The incredible contrasts that exist in our cities

16 Sept 2019 - The twin threats of climate change and rising inequality are challenging and unprecedented obstacles for our species. And they are deeply intertwined.

Japan’s Town With No Waste

The village of Kamikatsu in Japan has taken their commitment to sustainability to a new level. 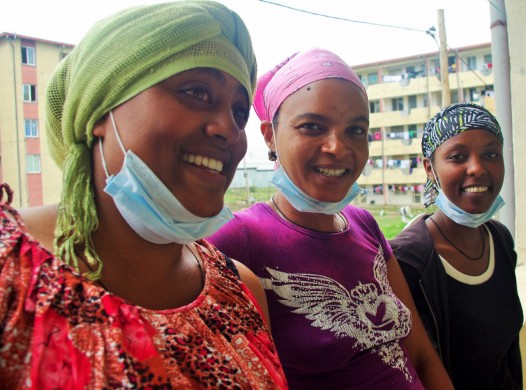 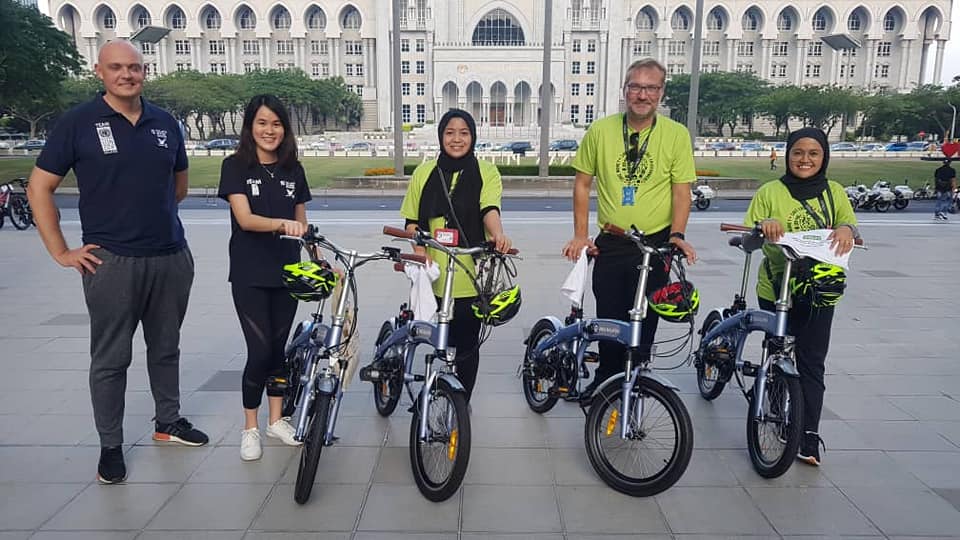 Malaysian Cities Respond to Climate Change through a Low-Carbon Goal 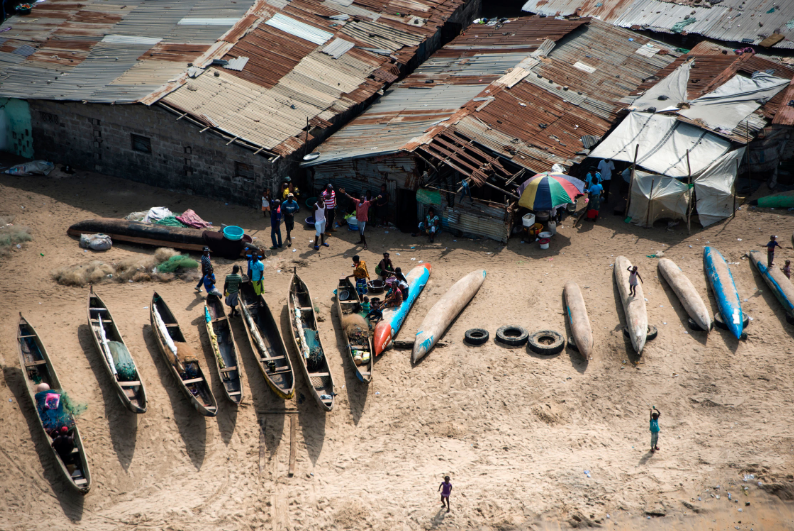 Shoring Up against Climate Change in New Kru Town, Liberia 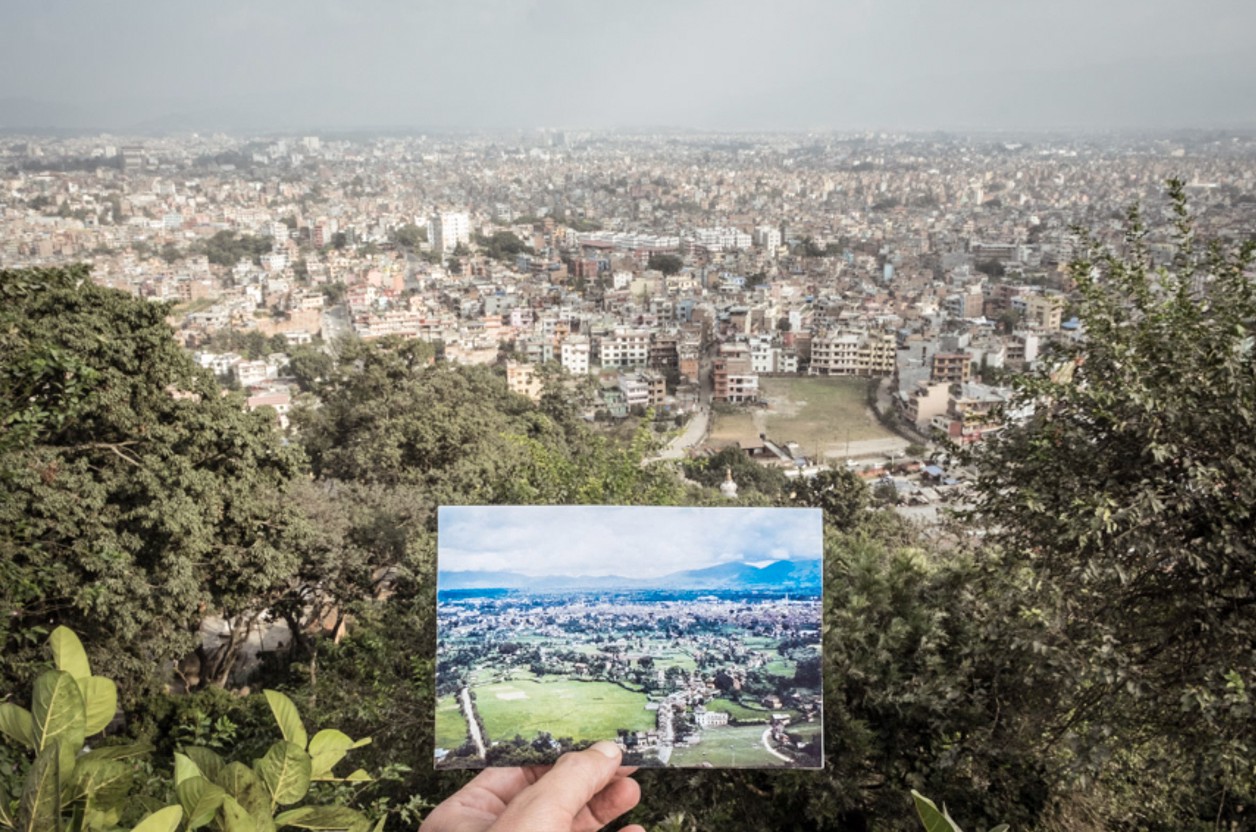 UNDP is working with local governments and citizens to counter unplanned... 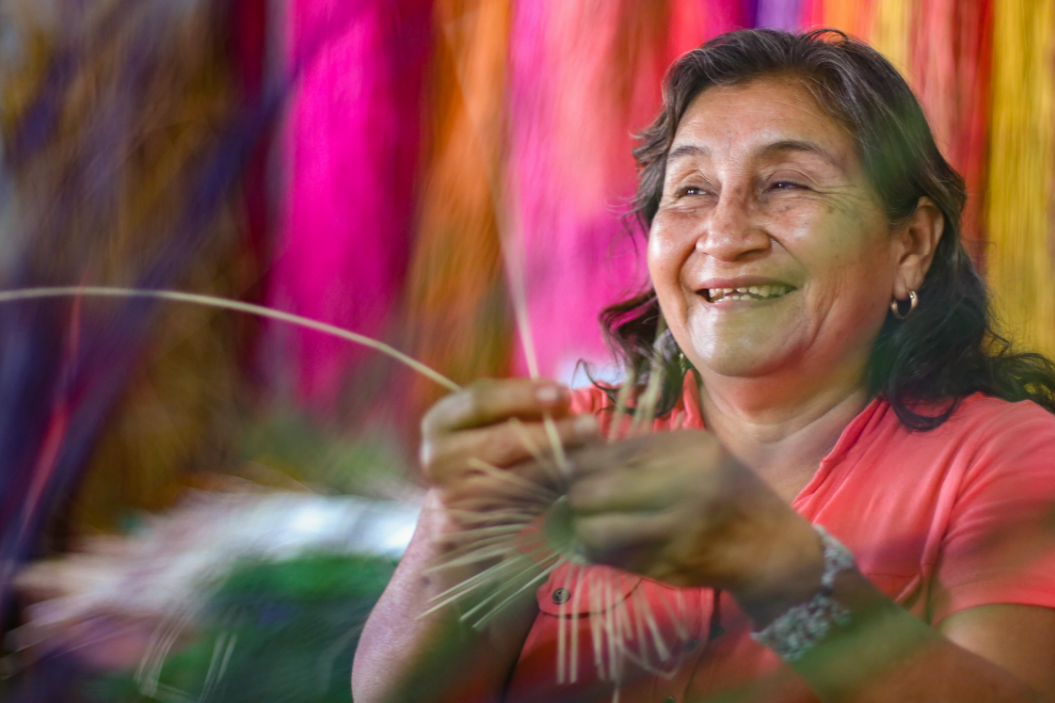 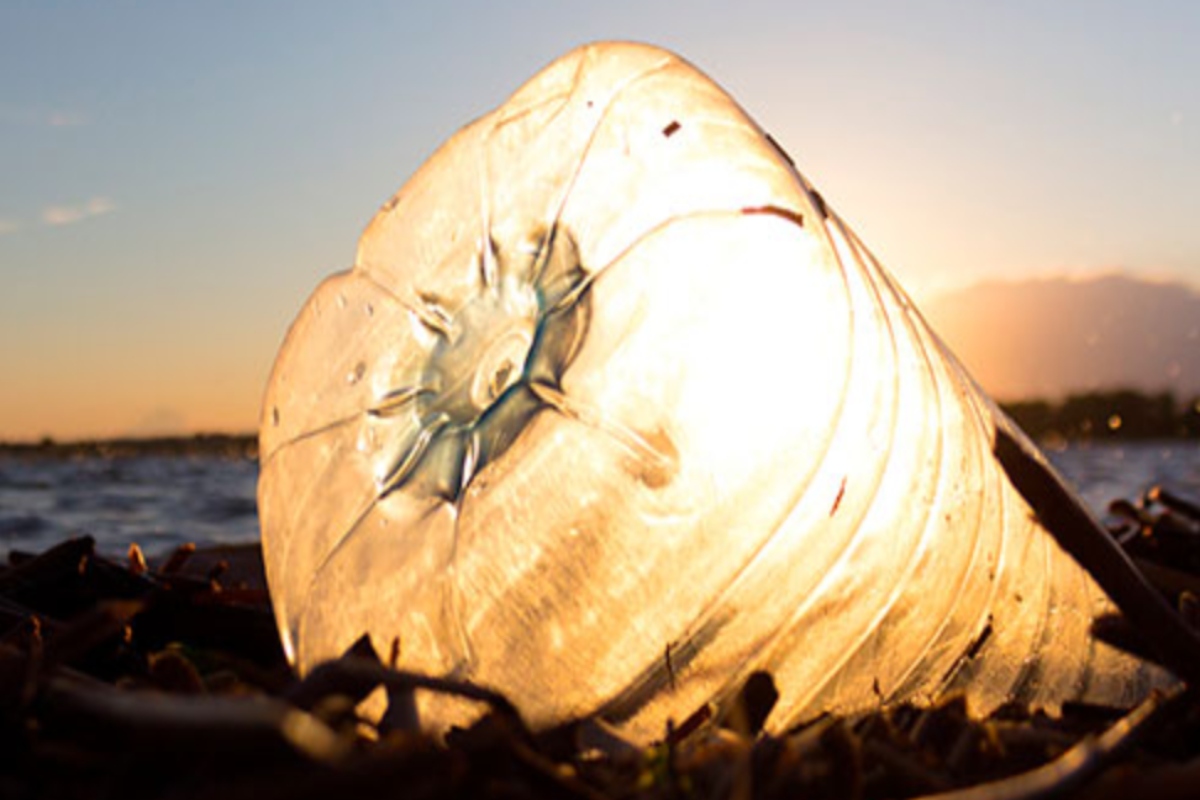 24 Feb 2020 - Companies, start-ups, and research groups are invited to submit ideas that prevent plastic waste in the Helsinki area to support the Baltic Sea Challenge. 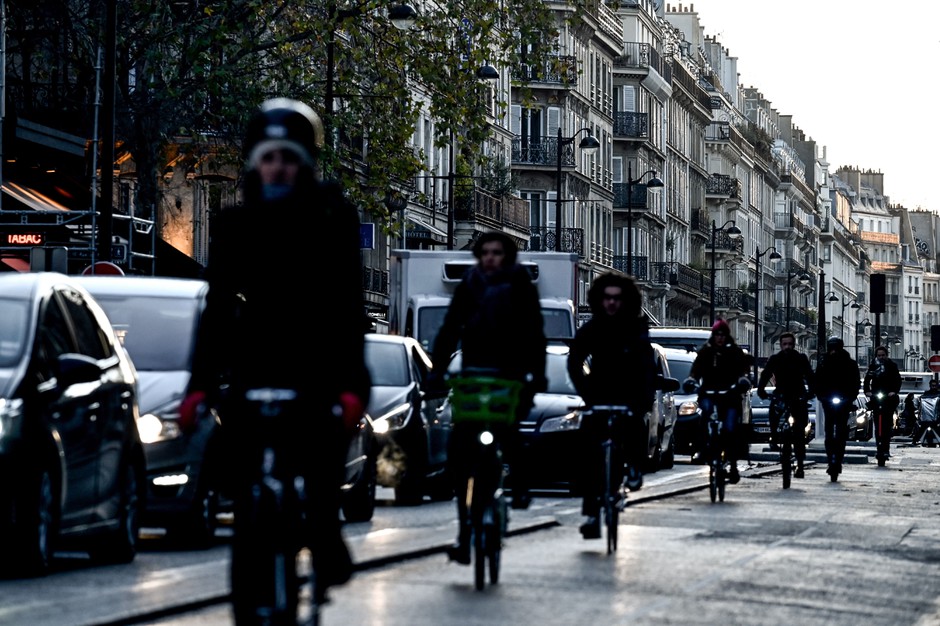 24 Feb 2020 - In her re-election campaign, Mayor Anne Hidalgo says that every Paris resident should be able to meet their essential needs within a short walk or bike ride. 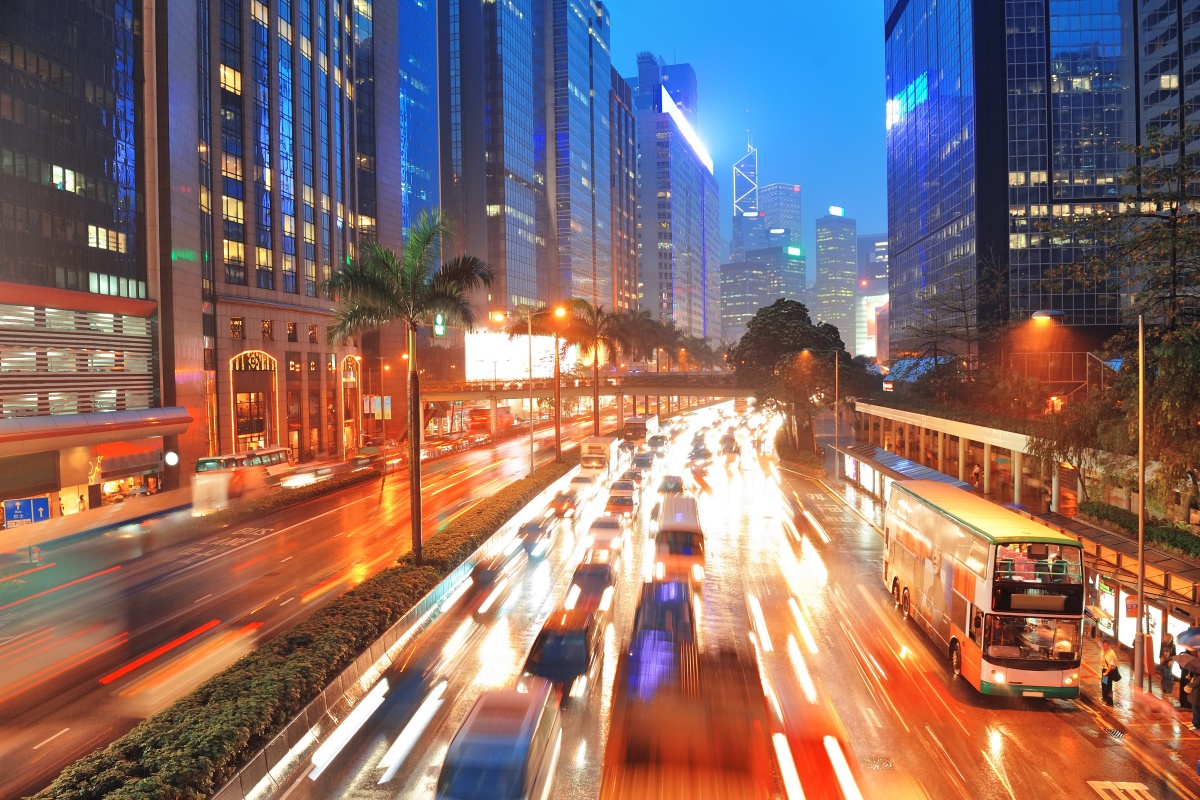 19 Feb 2020 - Private car journeys are forecasted to decrease by 10% in the world's largest cities by 2030. According to new research from Kantar, Manchester is set to see the biggest shift in the way people move around, followed by Moscow and São Paulo. 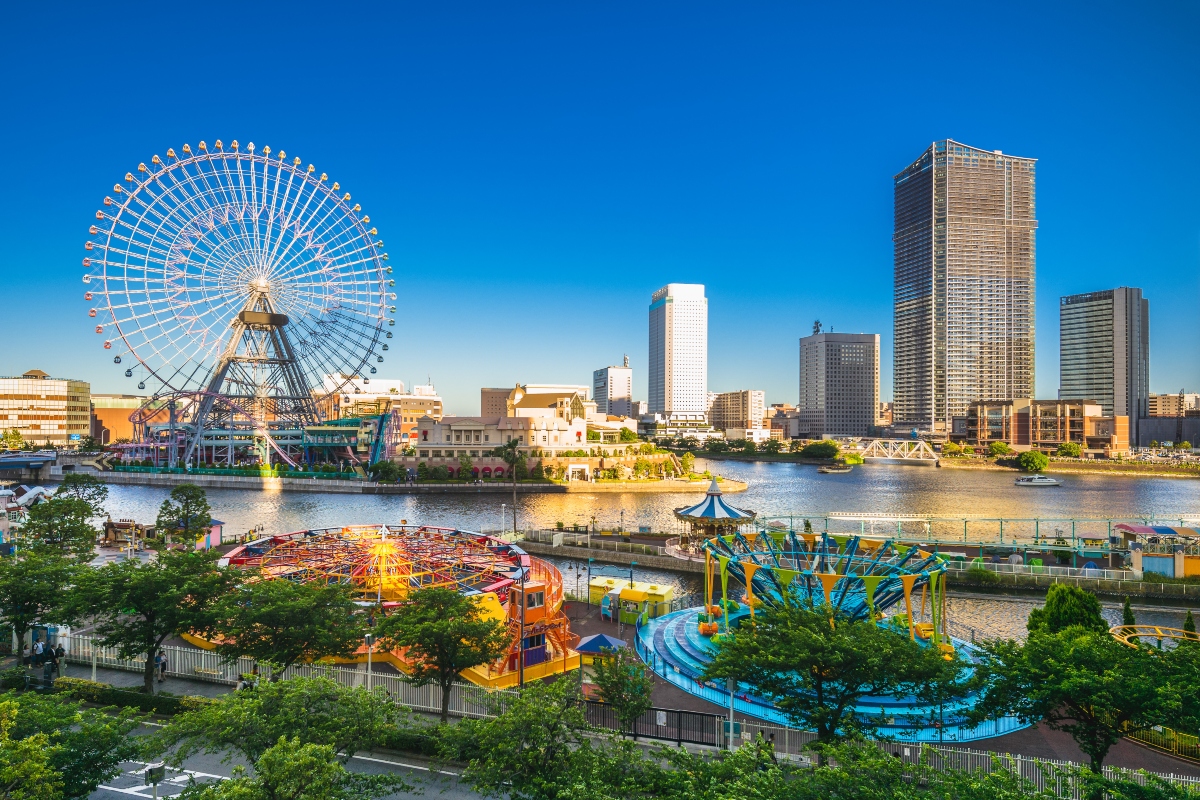 19 Feb 2020 - Analysis suggested that, on average, cities on CDP's climate action 'A List' are taking over three times as many climate actions as non-A List cities. 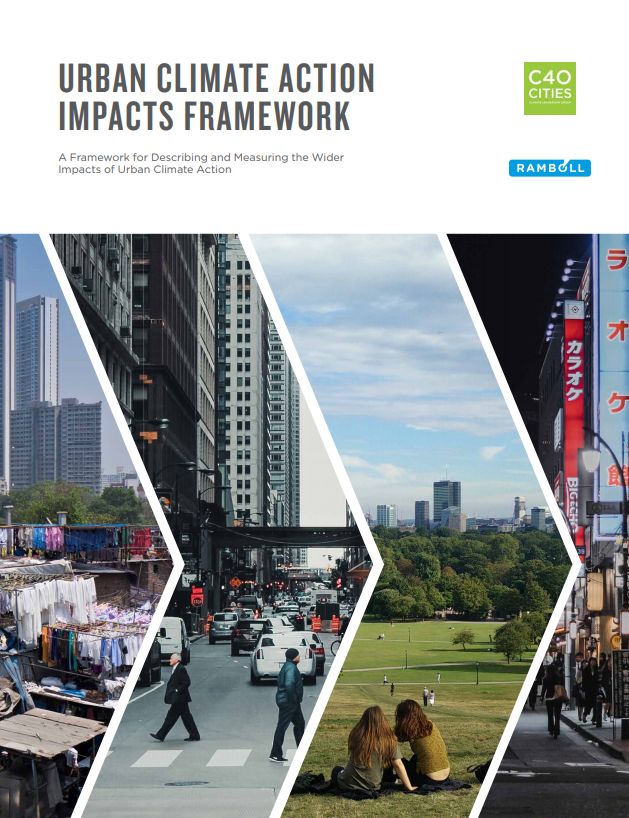 17 Feb 2020 -  The Guangzhou Award serves as a platform for the sharing and exchange of innovative practices in the local implementation of the United Nation’s Sustainable Development Goals (SDGs) and New Urban Agenda (NUA). Its objective is to contribute to the creation of inclusive, safe, resilient and sustainable cities and human settlements.