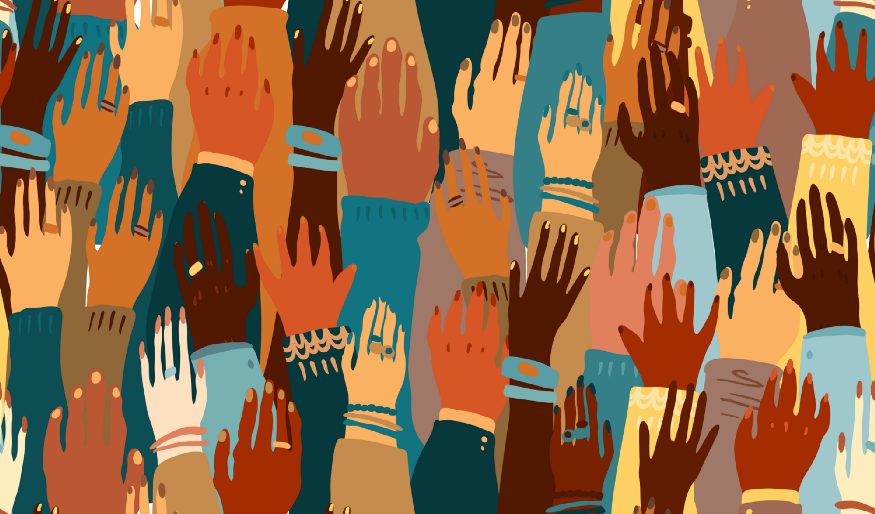 If one thing is clear in the COVID era, it’s that a consistent focus on data is more critical than ever. As the pains of the pandemic underscore the importance of racial equality — and as mayors look for ways to address systemic racism in their communities — it’s now obvious that data-informed approaches are a key to understanding and tackling some of the root causes of inequities, to measuring the progress of new efforts, and to producing innovative solutions that get results.

Doing all this in the midst of a pandemic and economic crisis creates its own challenges, but also opportunities. COVID-19’s disproportionate impact on people of color demonstrates the life-and-death consequences of what is at stake — as well as how cities can use data to step up their response in communities that need the most support. Meanwhile, tight budgets call for city leaders to put a laser focus on understanding which programs are actually achieving better outcomes for residents.

“During this period of fiscal tightening in many cities, leaders will need to stop some investments, keep others, and maybe even start new ones that communities need,” said Simone Brody, executive director of the Bloomberg Philanthropies-funded What Works Cities initiative, which is working with dozens of mayors and city budget directors to hone data-informed strategies for building an equitable economic recovery. “Data helps cities understand what works and what doesn’t — and who it works for.”

“Data is crucial,” added Kimberlee Archie, who until recently served as head of equity and inclusion in Asheville, N.C., and now consults with governments on anti-racism strategies. “Data is not just an add-on to the conversation. It is the conversation.”

Of course, data alone can’t solve all of cities’ equity concerns, but here are four ways it can get us a lot closer to that goal.

1. Understanding current disparities. To make an impact on equity, city leaders must know where they’re starting. That requires data on everything from how many residents are employed to how quickly the trash gets picked up — and at a finer grain of detail than many cities currently have. Ideally, as much of this information as possible is disaggregated by race, ethnicity, income level, and neighborhood to clearly see the story of where disparities exist and for whom.

That story will reveal harsh truths in every city, even ones that have become quite good at using data to improve services. For example, a city that’s really upped its response to 311 calls may find that the bulk of that attention went to wealthier and whiter neighborhoods. As Beth Blauer, who heads the Centers for Civic Impact at Johns Hopkins University says, “You can be a crack government performance person and make really good headlines for improving outcomes, and still find that conditions are persistently getting worse for the most vulnerable people in your community.”

In that way, data can serve as evidence of systemic racism and help galvanize the case for change. “All of our jurisdictions and institutions are built on white supremacy culture,” Archie said. “Until we can ‘prove it,’ we don’t really start to pay attention to it.”

[Get the latest innovation news from Bloomberg Cities! Subscribe to SPARK.]

2. Understanding what residents need. Data aren’t just hard numbers but also the stories and experiences of residents whose voices aren’t being heard. To get more of that qualitative data and factor it into decision making, city leaders need to overcome trust and language barriers, and find new tools for engaging and listening to populations who may not turn out in large numbers at council hearings or other traditional channels for public feedback.

This is something that many city hall-based innovation teams are particularly good at. Before coming up with ideas for how to solve problems, they use in-depth research methods rooted in human-centered design to listen to residents and understand the problem from their perspective. This is how Durham, N.C., built a successful model for helping thousands of people clear old criminal records in order to reclaim driver’s licenses that had been suspended or revoked.

It’s also how Seattle informed its new minimum pay standards for drivers with companies like Uber and Lyft. The i-team’s extraordinary research and engagement process reached more than 10,000 drivers through a range of focus groups, roundtable discussions, an online survey, a telephone town hall, and one-on-one interviews with drivers conducted in eight languages.

3. Knowing what works. As cities implement new policies and programs to promote equity, data can help them evaluate what is working. Particularly in these times of fiscal austerity, this should guide leaders’ thinking on which investments to double down on and which ones to end. “You have to be able to quickly understand what kind of impact you are making,” Archie said, “because if you’re seeing a deepening of inequity and disparity, you have to be able to quickly recover from that and put another strategy into place.”

Brody said city leaders are growing increasingly comfortable with “repurposing” funds away from programs that aren’t getting results and putting them toward programs with evidence behind them. They need to take a similar approach on the revenue side. For example, they should be wary of turning to fines and fees, whose disproportionate costs on people of color are well documented. “Armed with this information,” Brody said, “leaders will be better at making the hard trade-offs that are going to be required in the coming year.”

4. Making the case for equity. For mayors who are determined to not miss this moment, data can help build the case for why equity matters. As Brody said, it’s not only about doing what’s right, but also about building a stronger and healthier city in every way by empowering more residents to reach their potential.

You can see this at work in cities like Providence, R.I., where Mayor Jorge Elorza is crafting a pilot program to provide residents with low-incomes a guaranteed monthly income. Testing the idea and learning is a big part of it, Elorza said. “We hope to establish a proof point that programs like this work…that yes, indeed, we can trust poor people that when they have cash in their hands they spend it on necessities, they spend it right away, and they spend it in a way that best lifts them out of poverty.”