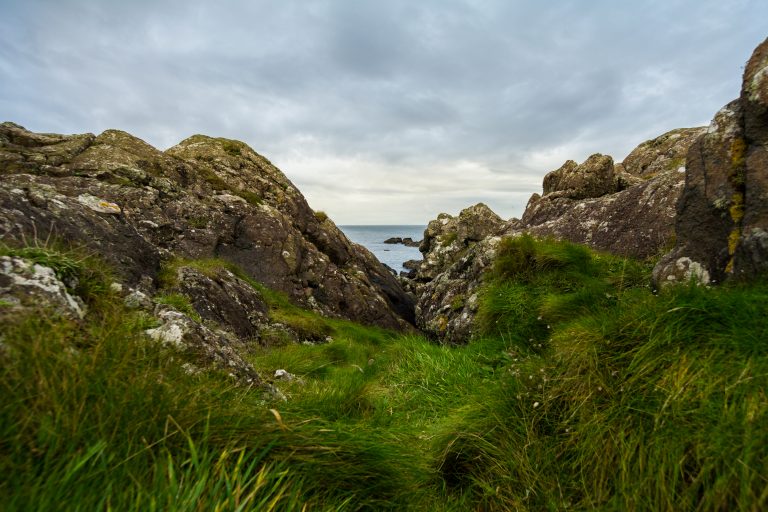 Are cities and regions helping nations to gain steam on stronger climate goals?

Are cities and regions helping nations to gain steam on stronger climate goals?

Originally posted on June 7, 2021, on https://www.openaccessgovernment.org/stronger-climate-goals/112294/

Yunus Arikan from ICLEI – Local Governments for Sustainability, explains how all levels of government play a role in international climate negotiations.

When the Conference of the Parties meets in Scotland this November for COP26 – assuming that they will, in some form or fashion – all eyes will be on the ambition levels of the revised national climate plans that are a part of the Paris Agreement.

This meeting of the annual climate conference is where countries are being asked to bring forward ambitious 2030 emissions reduction targets (known as Nationally Determined Contributions or NDCs) that will lead to net-zero emissions by the middle of the century. The Paris Agreement, which will turn six years old this year, was the moment that aimed to put us on a global trajectory towards limiting the world to 1.5 degrees of warming. It also was the place where local and regional governments — cities, towns and regions — were also delivered into the global climate movement.

Multilevel engagement to advance climate ambition can happen in a number of ways.

The case of Japan is steeped in a deeply-held practice of multi-level and collaborative climate action. Since before the Kyoto Protocol was first introduced to the world, cities, and prefectures in Japan have been reporting climate actions and deepening relationships between the federal environmental leadership and subnational leaders.

Over the last two years, hundreds of local and regional governments in Japan have committed to net-zero emissions by 2050. Led by Japan’s Minister of the Environment and Climate, H.E. Shinjiro Koizumi, this past April, at the U.S.-hosted Climate Summit, Japan announced it would be cutting emissions 46-50% below 2013 levels by 2030, with strong efforts toward achieving a 50% reduction. Just a week before this summit, the U.S. and Japan together “recognize(d) the critical importance of subnational government action in achieving our climate goals” and agreed to “collaborate to promote action globally to recognize, support, and accelerate subnational climate action.”

But the contributions of cities alone should be enough to inspire national governments to act. Susan Aitken, Leader of the Glasgow City Council, speaking with ICLEI’s CityTalk blog in April 2021, points out that “the Scottish government has a goal of reducing carbon emissions by 75% by 2030 and 100% by 2045.”

Complementing these goals, she says “we in Glasgow want to get to net-zero by 2030. And the reality is that Scotland isn’t going to reach its targets if they’re not delivered in Glasgow first. So we need to be the vanguard of change.”

This past April, the United States submitted its second NDC. The NDC was created with significant inputs from stakeholders across all levels of government, recognizing that “local governments contribute substantially under the United States federal system to national efforts to reduce emissions.” It looks to be the most ambitious, advanced, and comprehensive commitment in relation to multilevel and collaborative climate action that has been submitted so far.

The Global South also has a role to play in emissions reductions, especially when it comes to local and regional government collaboration.

In 2019, ICLEI joined forces with NDC Partnership to support the Climate Action Enhancement Package (CAEP) which delivers targeted, fast-track support to countries to enhance the quality, increase the ambition, and implement their NDCs. Seven countries – the Dominican Republic, Peru, Uganda, Zimbabwe, Malawi, Gambia, and Mozambique – are working with ICLEI to actively engage at the local and regional level through training of public servants on climate policies, climate assessment, and climate reporting and in dialogue with national governments.

In the Dominican Republic, nine municipalities developed in-house capacity on climate finance and policies to design ambitious climate projects. Local governments are now able to better attract and access financial resources for their low-emission and climate[1]resilient projects, as well as contribute to the goals of their federal NDC. The federal government of the Dominican Republic has designated its approach to the NDC as “shared leadership” on climate action amongst all levels of stakeholders.

Multilevel action is the new normal