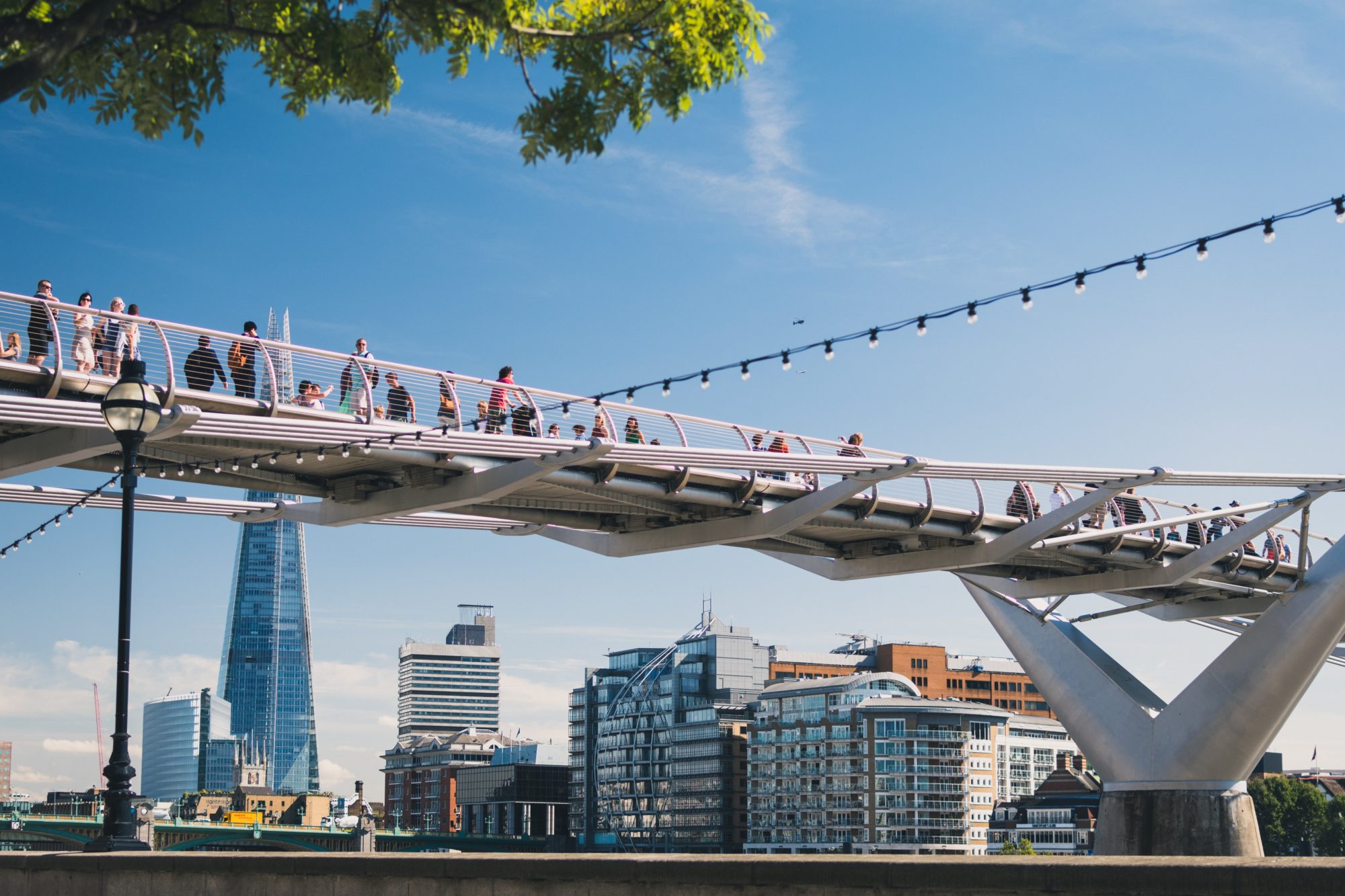 Daring Cities 2021 wraps up with a sense that local voices are finally being heard.

For the past 20 years, Saleemul Huq has been working with people living in what he described as “the poorer parts of the developing world,” and as he spoke on what was the final day of Daring Cities 2021 – billed as 2030 Visions Day –, Huq, Director of the International Centre for Climate Change and Development, admitted that he was starting his presentation on a note of pessimism.

“We have entered into an era of loss and damage from the impacts of climate change,” he said, referencing extreme weather conditions over the past year. Having failed to curtail global warming, he predicted that our future will be one where “every year is going to be worse than before… and unfortunately we are not prepared for it anywhere in the world.”

Huq pilloried the world’s leaders for not following through on committments to the keep global temperature rise to below 1.5C at the 2015 Paris Summit and to give 100 billion dollars to the poor countries by 2020 tied to climate mitigation and resiliency projects. “I think the issue now is what are we going to do, and when I say ‘we’ I don’t mean our leaders, because our leaders have failed to deliver.”

Answering his own question, Huq posited that “a much more promising approach (involves) citizens around the world getting together… learning from each other and sharing from each other in real time as we are doing here in this conference.” Building on that thought process, he said that urban stakeholders need to connect “not just at a once a year conference… but every single day.”

Speaking on behalf of GLOBE International, an organization that works closely with national legislators to promote sustainable development, Chief Executive Malini Mehra agreed with advocating this type of exchange, saying “I think it’s high time that we delivered on a more synergistic working relationship between the national, subnational and regional (levels of government). Because only with that kind of close multilevel governance will we have any hope of delivering (on climate change mitigation).”

Mehra observed that current intergovernmental communication gaps are further complicated by the reality that “many local governments around the world are not required by law… to deliver on climate change legislation.” That, despite the fact she said that the 2015 Paris Agreement “created a requirement for a multi-governance, multi-stakeholder delivery of the agreements. So we have the mandate, we just need to get on and do it.” With that mindset, Mehra said she welcomed the opportunity for her group to work more closely with the Local Governments and Municipal Authorities Constituency (LGMA), which represents networks of local and regional governments at the processes under the United Nations Framework Convention on Climate Change (UNFCCC), adding that she hopes that COP26, which gets underway at the end of this month “marks the beginning of a really promising collaboration between our  constituencies.”

After touching on his city’s accomplishments as Turkey’s greenest city (including fact they have ambitious 2030 climate action plans in place), Tunç Soyer, Mayor of Izmir observed that globally, “the relationship between nature and humanity is alarmingly weakened after two decades of time-wasting discussion.”

To address our current disconnect with nature, Soyer recommended that we adopt “a set of values we call circular culture,” tied to a lifestyle focussed on circularity rather than overconsumption and waste.

To create more sustainable cities, where circularity and better resource management goes hand in hand with job creation, Lars Gronvald, Team Leader with the European Union’s International Partnerships said that his group is providing funding for urban centres in such countries as Cameroon and Tanzania in support of a green transformation. Funding that helps to keep small to medium sized businesses both sustainable and competitive. The EU department is also promoting a 2030 Biodiversity Strategy designed to help reverse environmental degradation.

Rita Schwarzelühr-Sutter the Parliamentary Secretary of State for Germany’s Ministry of the Environment described how her country has supported over 750 urban development projects in over 60 countries around the world since 2008, in support of climate change mitigation and resiliency efforts.

Confirming the view that many LGMA leaders have long held, Schwarzelühr-Sutter observed that “clearly cities cannot tackle climate change all alone. National governments have the responsibility of creating the enabling environment that allows cities to address climate change (and) this includes access to the necessary financial resources.”

The need for greater cooperation between local, regional and national levels of government has been a recurring theme at Daring Cities 2021 and looking ahead to COP26, Yunis Arikan, Director of Global Advocacy for ICLEI observed that “before the leaders come on the first of November (at the start of COP26), they will now be aware that we are in a new urban world in the age of climate emergency and multi-level action is the key.” An awareness that will be amplified by the creation for that event of the LGMA Multilevel Action Pavilion.

The pavilion is made possible as a result of close collaboration between the Scottish government, ICLEI, and a host of other LGMA groups, including such global entities as GCoM, C40 Cities, the Covenant of Mayors in Sub-Saharan Africa, the UN-Habitat for a Better Future and fittingly (considering where the event is taking place), Glasgow City Council. The pavilion will help to promote “a new momentum” for negotiations which hopefully “will kick off an era of multilevel action in the age of climate emergency where ICLEI will play a key role,” Arikan said.

Adding to Arikan’s sense of optimism, Frank Cownie, Mayor of the City of Des Moines and President of ICLEI, observed that in the wake of Daring Cities 2021 and with both World Cities Day (Oct. 31) and COP26 on the horizon, this year “we have a brilliant opportunity… with more and more cities and regions stepping up on the climate emergency.” To which he added, “this surge is the biggest source of hope for current and future generations to prove that a  transformation has already begun.”