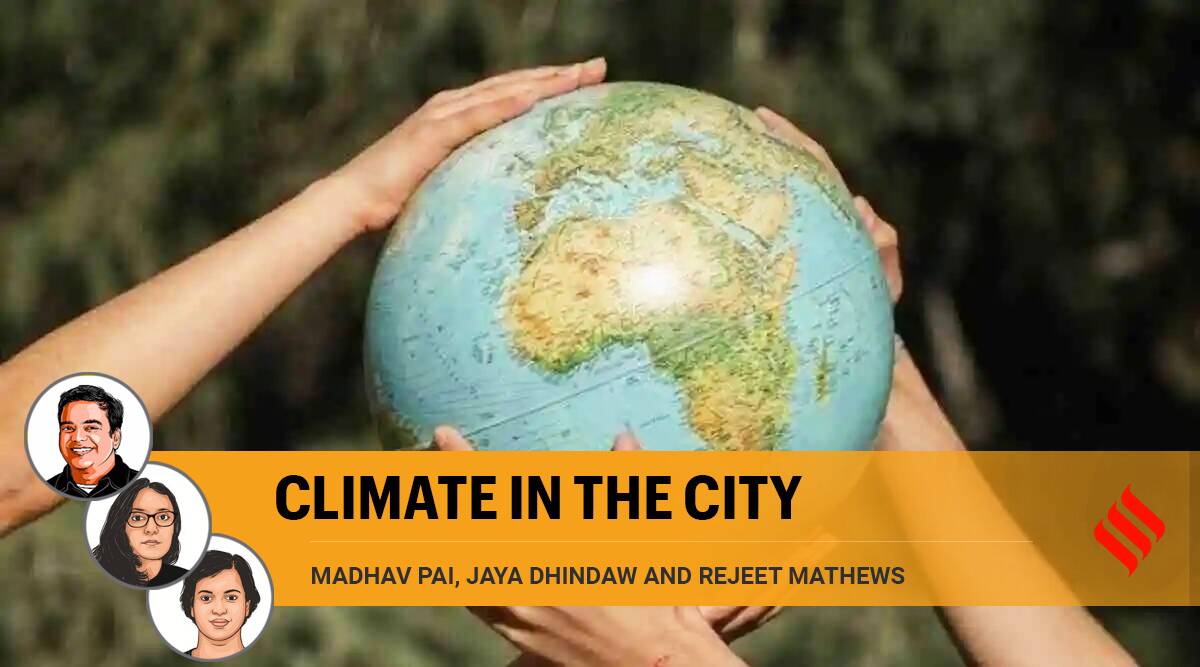 Master plans face prolonged delays in preparation, sanctioning and implementation. They lack the mandate for integration with other sectoral infrastructure plans which largely remain as wishlists.

In this article, the authors, who are from WRI India, espouse the development of compact and climate-resilient cities that ensure equitable economic growth and minimize climate impacts over time. The article highlights the delays in preparation, sanctioning, and implementation of urban master plans and calls for greater integration between sectoral infrastructure plans across Indian cities.

Written by Madhav Pai, Jaya Dhindaw, Rejeet Mathews | Posted under Opinion on The Indian Express | Last Updated on 2 May 2022 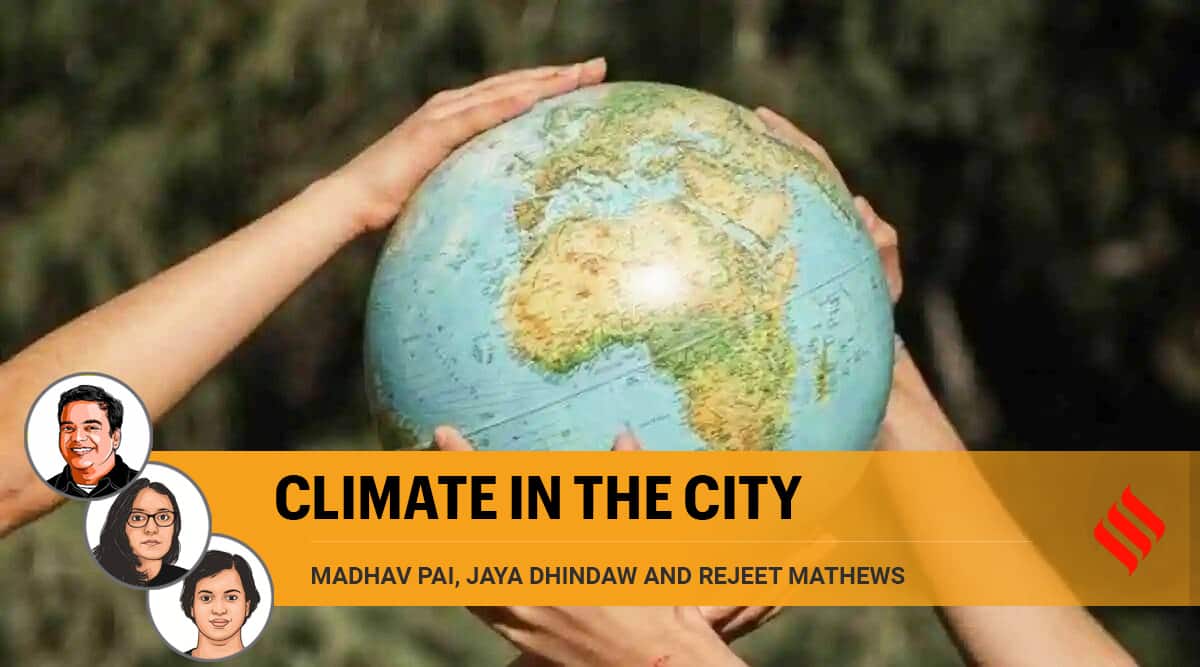 Inter-agency negotiations remain out of the scope of the master planning process.

The IPCC’s latest report shows how smart urban planning can mitigate the effects of climate change. The Union budget 2022 had announced the formation of a high-level committee of planners, economists and institutions to make recommendations on urban sector policies. The finance minister said that by the time India turns 100, nearly half the population will be living in urban areas, making it imperative to not only nurture India’s mega cities but also facilitate tier-2 and tier-3 cities to gear up for the future.

India is witnessing one of the largest urban growth spurts in history. However, three-quarters of the infrastructure that will exist in cities by 2050 is yet to be built. This presents Indian cities with an unprecedented opportunity to look at urban planning and development through a long-term strategic lens to enable economic, environment and social impact.

Urban infrastructure development results in high economic value-add but often leads to unequal and inequitable growth. As a developing economy, negative externalities such as  air and water pollution, climate change, flooding, and extreme heat events also impinge on the economic value of urban infrastructure. Research has shown if cities are developed as compact and climate-resilient centres, then infrastructure investments can produce more economic gain over time with minimal climate impact whilst ensuring equitable growth.

Town and country planning acts in India have largely remained unchanged over the past 50 years, relying on techniques set up by the British. Cities still create land use and regulatory control-based master plans which, on their own, are ineffective in planning and managing cities. Despite the many changes brought about by modernisation, the focus of planning continues to be the strict division of the city into various homogeneous zones such as residential, commercial and industrial. This is done to prevent mixing of incompatible uses and to avoid economic and social integration — a relic of the industrial age when manufacturing and trade were the primary economic activities in cities.

India’s hierarchical system of cities — from mega cities which are the drivers of innovation and economic growth to smaller towns which support local and regional economies and ensure linkages to the rural hinterlands — requires targeted economic development planning and positive climate action.

Master plans face prolonged delays in preparation, sanctioning and implementation. They lack the mandate for integration with other sectoral infrastructure plans which largely remain as wishlists. Inter-agency negotiations remain out of the scope of the master planning process. They tend to take a static, broad-brush approach to cities that have dynamic fine-grained structures and local specificities. In most cases, they end up having a low implementation rate. Globally, cities are moving to the practice of developing strategic plans and projects along with local area plans.

A set of strategic projects that have the potential to trigger growth in the region, to achieve the vision, are identified through a negotiated process. The projects are designed and developed in the context of land that can be made available and capital resources that can be raised. Indian cities should transition to using master plans for developing a shared vision and stating desired long-term outcomes as a regulatory control tool. Strategic plans should be developed every five years to increase a city’s competitiveness and help it achieve its strategic goals with respect to sustainability and economic development by identifying key projects to be implemented.

Finally, local area plans should be developed to ensure the health, safety and welfare of citizens through public participation, contextualising local challenges, needs and ambitions, while supporting the overall objectives of the master plan. Cities should also aim to mainstream the use of spatialised social, economic and environmental data to create robust links across the urban- rural continuum.

Plans are about people and not just physical spaces. Building consensus around future growth and development, with a focus on climate action, economic and social integration, is crucial. Such a participatory process is what will help build a vibrant, inclusive and liveable urban India.

This column first appeared in the print edition on April 12, 2022 under the title ‘Climate in the city’. The writers are with World Resources Institute (WRI) India Ross Centre. Views are personal