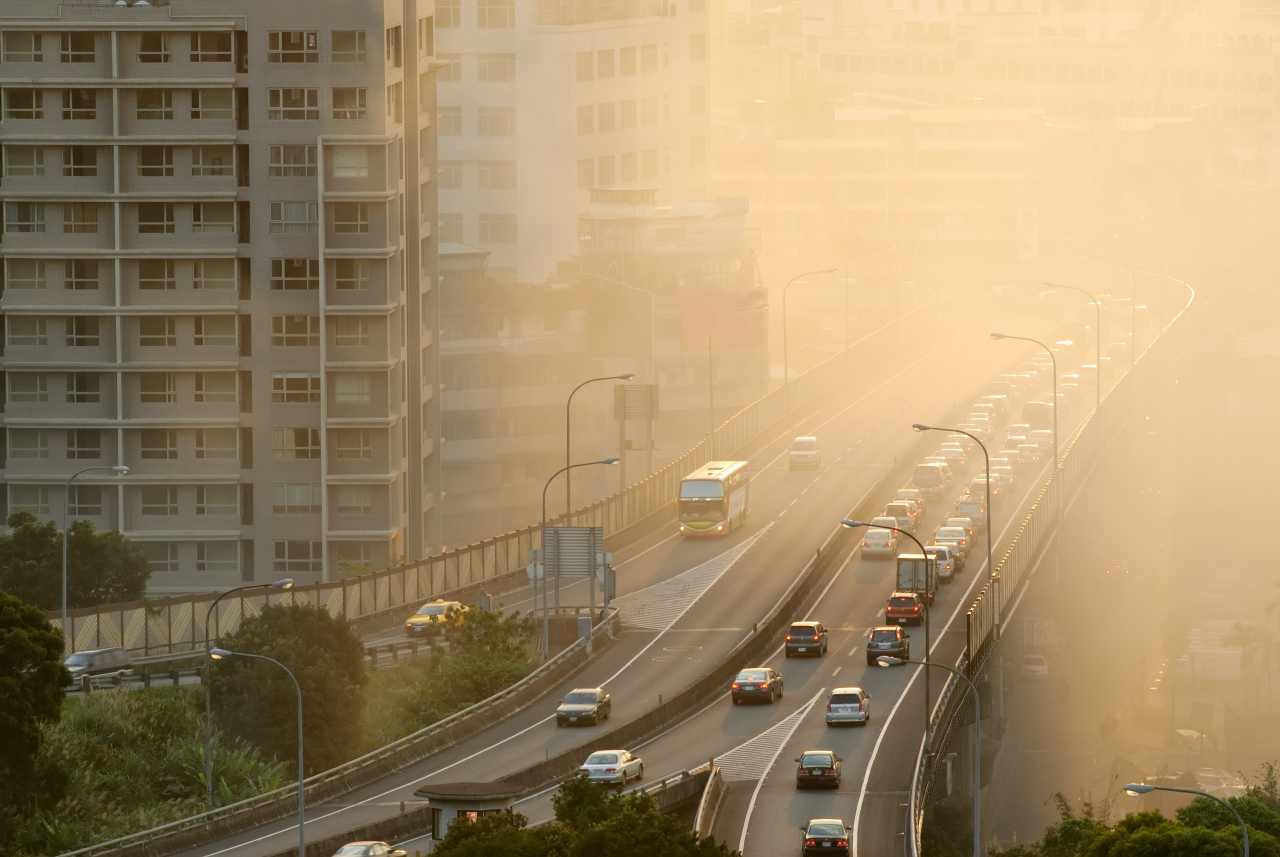 How can cities improve air pollution after Covid-19?

How can cities improve air pollution after Covid-19?

Air pollution levels are emerging on migration checklists as quality of life competes with financial factors in the post-pandemic green recovery.

For decades, it was largely assumed that the greatest internal migration ever seen in human civilization – that of China, in the modern era – was solely driven by economics. Emerging markets in cities, some new, some old, were attracting rural labourers to urban centres, driven even further by government incentives. That’s where jobs were headed, and so, too, were people.

But in recent years, a group of researchers at Peking University (PKU) began to notice a change. While jobs still played a decisive role in where migrants were looking to live, it was no longer so straightforward. Instead, another phenomenon had a foothold.

“The cities with good air quality are attracting more people,” says Tao Liu, one of the PKU researchers. “That now has a significant effect on destination choice.”

According to Liu, this is due in part to a “changing conversation around migrants” in China. Skilled workers and those with families are moving, Liu said, and they care about the issue more than previous waves had. There is also a generational divide: younger migrants, with greater access to education, are concerned where their parents were not.

For cities, Liu argued, it’s a competition to clean up – call it air quality economics.

Pollution finally comes to the fore

The research is just one example of how air pollution has become a pivotal urban issue in the 2020s, urged on by a growing global awareness of the climate crisis. And while the Covid-19 pandemic cleared the skies – at least temporarily – it offered one of the best glimpses in recent memory of what a potential future could look like. Now, new work from Peak Urban, a five-continent research initiative based out of the University of Oxford, which includes Liu’s team, is offering approaches that cities can take to improve air quality in the green recovery.

Of course, air pollution doesn’t harm equally. Study after study shows that low-income communities in cities worldwide are disproportionately at risk from the environmental hazards posed by poor air quality. (Although data in developing countries is still limited – a hole that Peak Urban researchers are looking to fill.) Access to fresh air itself is a luxury, and detoxifying the air could help disentangle yet another structural inequity. But it isn’t always just a matter of investment.

In Bangalore, India, Peak Urban researcher Rishika Rangarajan wanted to explore what she calls the “non-financial factors” behind household use of polluting cooking fuels. Her team surveyed 420 homes in the city’s slums to find out why they weren’t switching over to cleaner fuel sources, like gas or electricity. The answers, she said, were surprising.

Lack of ventilation in homes, she adds, is another concern, particularly for women and children; an issue exacerbated by the pandemic, which forced many families to shelter in place. Less income also meant sourcing black-market kerosene, which was banned in several Indian states to incentivise transition.

For many residents, Rishika found, switching was not an immediate priority. “Many are illegal hook-ups,” she told me. “One entire slum was made up of temporary homes without tenure rights, so cooking fuel is not even an objective or near-future goal. It’s not that people aren’t aware – they just weren’t interested in it.”

While cash (or rupee) incentives would help, Rangarajan said cities have to think on their feet. She suggests “moving out of the financial”, as her research showed that “finance isn’t the only sort of value”. Hyper-local targeted approaches, in tandem with feedback from local leaders, could help address some of the intangible factors. “Engaging with communities is incredibly important in this context,” she adds.

Local actions should be paired with national priorities

Samuel Yutong Cai, who has studied air quality for years, says that even in wealthier countries where rates of fine particulate matter (PM 2.5) meet international standards – in North America or northern Europe, for example – there is still a link to many health issues.

The consensus, he said, is increasingly clear. “There is no level of air pollution that is deemed to be absolutely safe,” Cai, also a Peak Urban researcher, explained. “There’s no such thing.”

Previously, Cai had studied in Beijing five years after the country implemented the Air Pollution Action Plan in 2013, which mirrored similar policies in the US and UK, where Cai is based. His team found that having a robust top-down policy – which set thresholds for PM 2.5 and other indicators – did significantly lower the number of hospitalisations related to lung disease in the city.

And those municipalities can keep pushing the bar, too – he cited London’s successful Ultra Low Emissions Zones (ULEZ), which bar older polluting cars from driving through large swaths of London, and the addition of green spaces as examples.

At the moment, Cai is leading a Peak Urban research effort in African cities, where initial findings indicate that ambient air pollution is linked to acute lower respiratory infections in urban young children. “I think the implication here for developing countries is that if you’ve got a policy that is implemented stringently,” Cai said, “you can improve air quality massively and protect public health, even in the early phases of the policy.”

Of course, air quality and growth pose a tricky balancing act. Growth means more people and economic activity, which elevates the chances of contributing to air pollution. But not doing anything, in turn, hinders growth. Peak Urban researchers say that is why industrial transition is so important – decarbonising economic activities, so cities can both attract more people and improve air quality.

“It will work when economic development is not achieved at the cost of air quality,” adds Liu.

While the clear skies from the Covid-19 pandemic were short-lived, Qiujie Shi, another member of the team, said the global crisis could have a longer-term effect on public awareness, which was emerging in both developed and developing countries before so many of our fossil-fuelled movements came to a standstill.

“Covid let people slow down, and be aware of the place they’re living in,” she says. The permanence of remote work, Shi adds, could prolong one’s exposure to their surroundings – and, in turn, the issue of what we’re breathing. “If I’m going to pick a place to live, I’m going to care about my environment and lifestyle much more.”

Author: John Surico is a journalist and cities researcher currently based in New York.