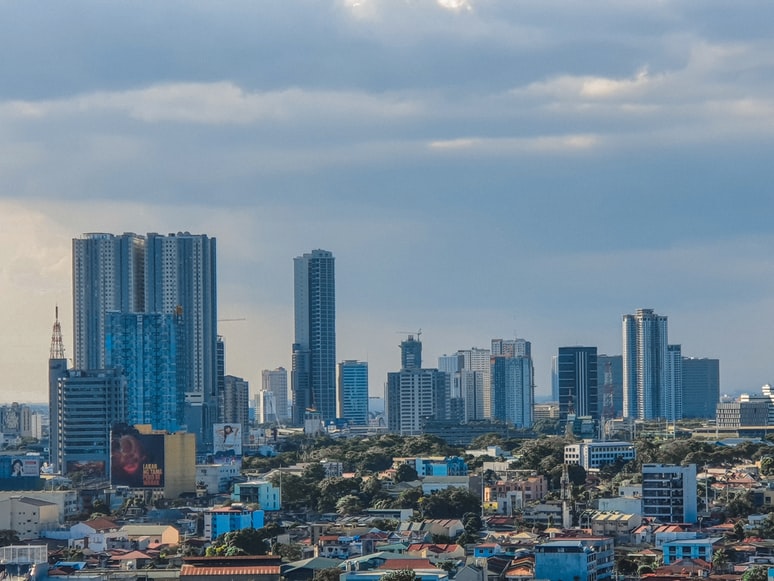 Supporting bikes in a push for greener and safer transport: Quezon City in the Philippines

Supporting bikes in a push for greener and safer transport: Quezon City in the Philippines

Following the completion of the 93-kilometer exclusive bicycle lanes, the Quezon City (QC) government is set to establish various facilities for bikers in line with the implementation of City Ordinance 2988-2020 or the “QC Safe Cycling and Active Transport Ordinance of 2020.”

The ordinance, authored by Councilor Fernando Miguel F. Belmonte, ensures the safety and seamless travel of the cycling public in the city and promotes a healthier and active lifestyle.

The ordinance mandates all city government offices and facilities to put up end-of-trip facilities or designated places that support bikers. Facilities include bike parking areas, shower facilities, and hydration areas.

Bike parking must be established in all government agencies in QC, as well as in MRT and LRT stations within the city. Further, through City Ordinance 2369-2014, establishments such as malls, restaurants, groceries, and banks are required to put up bike racks.

Green rest or repair stations will also be constructed in public areas. Common tools such as bike pumps, hex keys, and wrenches will be installed in a manner that prevents theft and vandalism while ensuring convenience in the use of cyclists.

On the other hand, separate shower facilities and changing areas for different genders will be installed close to the parking area. The hydration area will be located in close proximity to the entrances of city government buildings.

Soon, an additional 81.7 km of protected bike lanes will be opened, as stated in the city’s Enhanced Climate Change Action Plan for 2021-2050. A pedestrian and bikers bridge across Katipunan Road linking the Ateneo and Miriam Campuses with UP Campus will also be constructed.

To ensure the strict implementation of the ordinance, the city has also established the QC Bicycle and Active Transport Section under the Green Transport Office of the Department of Public Order and Safety.

Bike patrols were also assigned to different areas to ensure the safety of the cyclists and apprehend motorists obstructing the exclusive bike lane.

Meanwhile, since August 2021, the city has distributed over 1,800 bicycles to daily wage workers and individuals that are in dire need of alternative modes of transport.

Helmets were also provided to over 12,300 bikers traversing the city before the implementation of the City Ordinance SP-2942 S2020 or the Bicycle Riders Helmet Ordinance of Quezon City.

To further promote cycling as a means of active and healthier transport, the city organized various activities such as the Bike Run Activity during the city’s celebration of its 82nd founding anniversary.

On November 25, the local government will launch QC Cycle to End VAW as a kick-off event for the commemoration of the 18-day campaign to end violence against women.