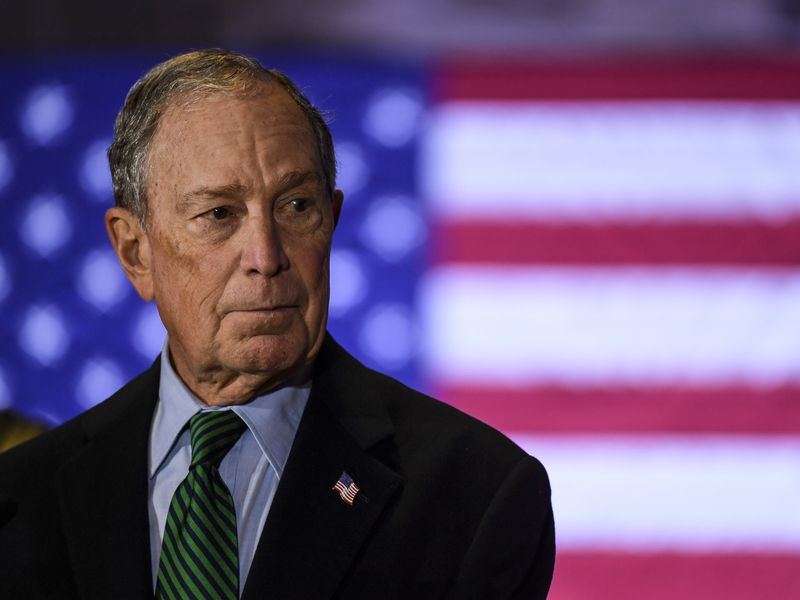 New York, 5 February 2021 - United Nations Secretary-General António Guterres today announced the reappointment of Michael R. Bloomberg of the United States as his Special Envoy on Climate Ambition and Solutions to mobilize stronger and more ambitious climate action in the lead-up to the critical Glasgow Climate Conference – COP 26 – in November 2021.

Mr. Bloomberg will support the work of the Secretary-General in growing and strengthening the coalition of governments, companies, cities and financial institutions committing to net-zero before 2050 in line with the goals of the Paris Agreement.  The Special Envoy will engage government officials and members of the private sector and civil society to finalize and implement plans, particularly in high-emitting countries, industries and sectors, to vastly accelerate the transition to a clean energy economy. Mr. Bloomberg will leverage his deep experience and track record in accelerating the transition from coal to help deliver on the Secretary-General’s global call for the phase-out of coal in industrialized countries by 2030, and all other countries by 2040, underpinned by a just transition for affected communities and workers.

As founder of Bloomberg LP and Bloomberg Philanthropies and the 108th Mayor of New York City, Mr. Bloomberg is globally recognized for his work to accelerate climate action, including support for the Beyond Coal movement, which helped to catalyze momentum towards the clean energy transition in the United States and other countries, and America’s Pledge, an initiative to quantify and report the actions of U.S. states, cities, businesses and organizations, to drive down their greenhouse gas emissions consistent with the goals of the Paris Agreement.

In addition, Mr. Bloomberg also supports efforts of cities and mayors taking climate action at the local level.  He is the board president of the C40 Cities Climate Leadership Group, a global network of 97 major cities, and co-chair of the Global Covenant of Mayors for Climate & Energy, a network of more than 10,000 cities and local governments.  He also currently serves as chair of the Task Force on Climate-related Financial Disclosures, and at the Secretary-General’s request, formed the Climate Finance Leaders Initiative in 2019.

Mr. Bloomberg is a graduate of John Hopkins University and Harvard Business School and is co-author of Climate of Hope:  How Cities, Businesses, and Citizens Can Save the Planet.