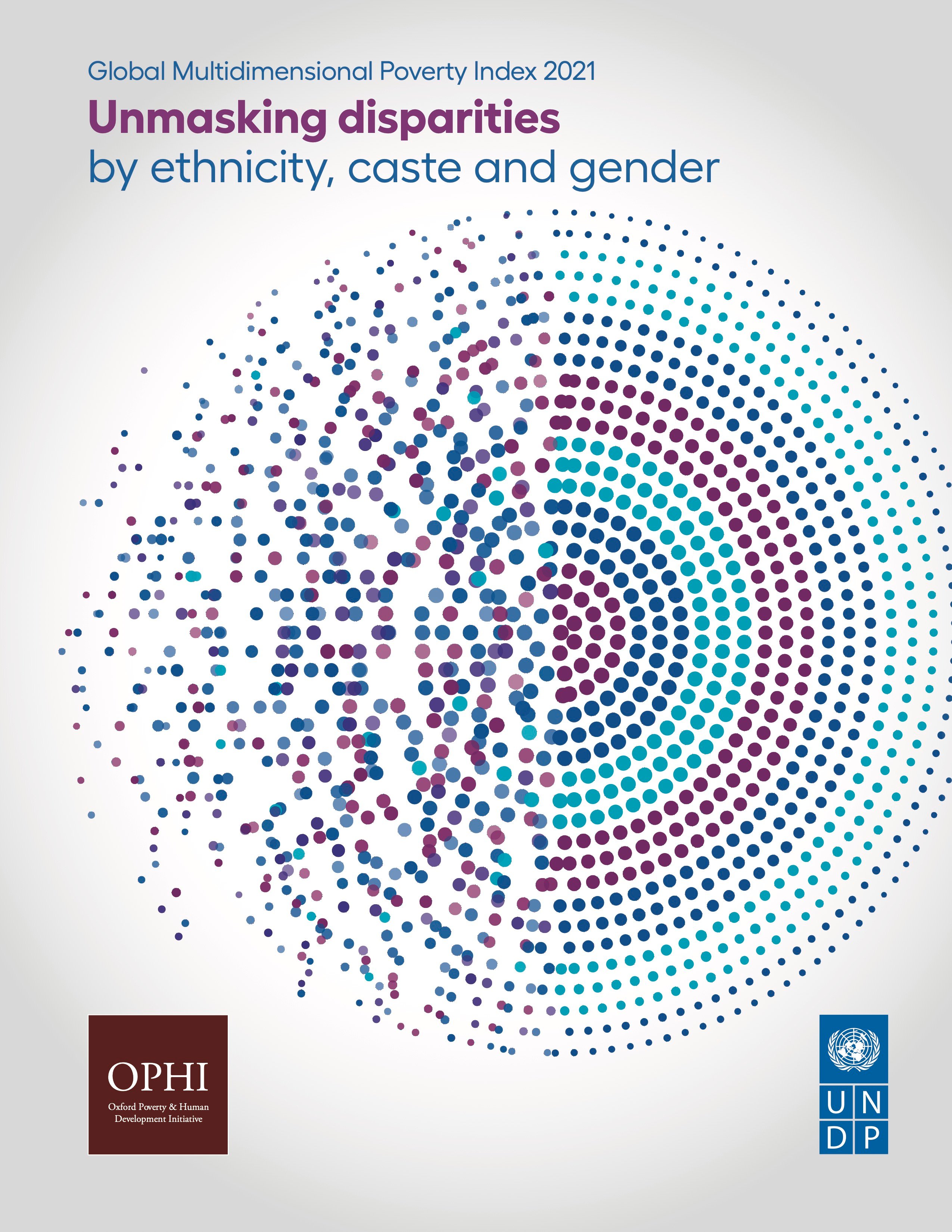 The global Multidimensional Poverty Index (MPI) produced by the United Nations Development Programme (UNDP) and the Oxford Poverty and Human Development Initiative measures poverty by considering various deprivations experienced by people in their daily lives, including poor health, insufficient education and a low standard of living. Today’s report examines the level and composition of multidimensional poverty across 109 countries covering 5.9 billion people and presents an ethnicity/race/caste disaggregation for 41 countries with available information.

The report finds that, in some cases, disparities in multidimensional poverty across ethnic and racial groups are greater than disparities across geographical subnational regions. Indeed, when the MPI is disaggregated by ethnic group, the range in values is greater than that across all 109 countries and all other disaggregations tested.

The multidimensional analysis also maps out next steps. The MPI combines the incidence and the intensity of poverty. The two poorest ethnic groups in Gambia - the Wollof and the Sarahule - have roughly the same MPI value, but their deprivations differ, suggesting different policy actions are needed to reduce multidimensional poverty.

Worldwide, across 109 countries and 5.9 billion people:

But what is the day-to-day reality of life for multidimensionally poor people? The data paint a grim picture: