Cities have an in-built bias against women, who overwhelmingly describe them as unsafe and unwelcoming. A UN report released on Monday, calls for a complete overhaul of city design, and for women to be more closely involved in urban planning.

Even though they make up half the population, women and girls get a raw deal when it comes to city design: in surveys, around 97 per cent of women in the UK aged 18-24, have complained of sexual harassment in public spaces, whilst in Ireland more than half of women surveyed say they feel unsafe on public transport after dark.

Other issues include a lack of suitable public facilities. for example, one third of women globally say that they don’t have access to adequate toilets.

The publication, “Designing Cities that work for Women”, focuses on four themes: safety and security, justice and equity, health and wellbeing and enrichment and fulfilment. 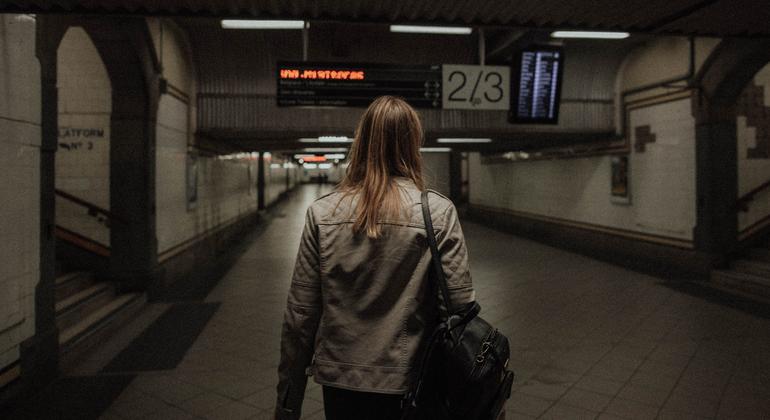 A lack of representation

A wide range of city design aspects are covered, from street lighting through to statues. Only around three per cent of monuments celebrating heroes of the past and present, depict women.

Women’s needs and aspirations are examined, from safety, to gender-based discrimination, and a lack of access to quality education and employment opportunities.

The study shows that women are not well represented in key decisions that affect the future environment for all: they only run around one in seven environment ministries, and face barriers in crucial areas such as city planning, construction, and leadership positions.

“Achieving gender equity is integral to each of the UN Sustainable Development Goals,” declared UNDP Administrator Achim Steiner. “When cities are largely designed without considering the diverse needs and insights of women of all ages and identities, this can have an adverse impact not only on their lives, but on their families.” 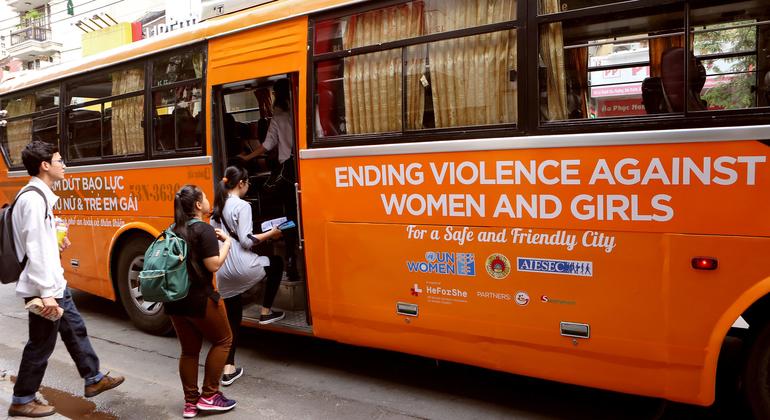 The report, which was developed by global design and engineering company Arup, the University of Liverpool, and the UN Development Programme (UNDP), draws on the voices and experiences of women around the world, as well as a thorough review of data and research.

There is a strong focus on solutions for decision-makers, and finding ways to

actively involve women at every stage of city design and planning, to ensure that cities work better for them, and are more resilient and inclusive.

Cooperation between city authorities and other stakeholders, such as businesses and civil society groups, is also cited as an important element in creating safer, equitable spaces for women and girls.