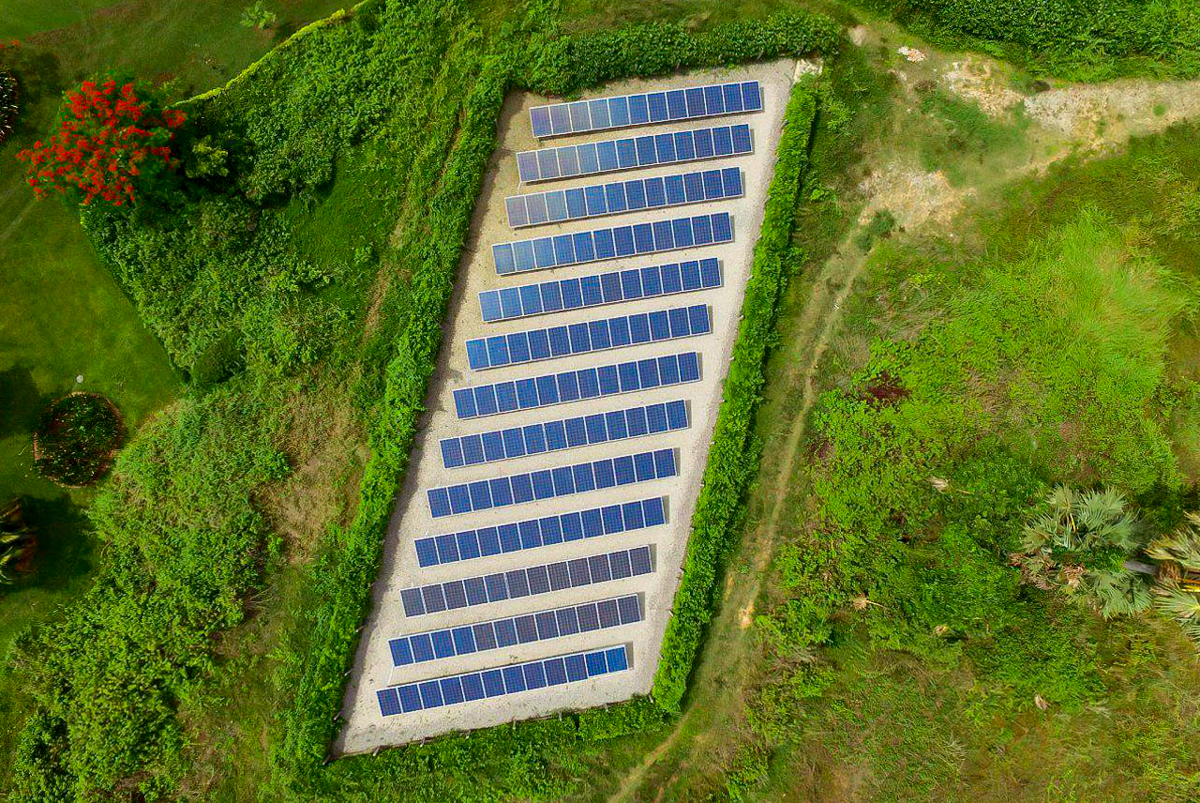 Recognizing growing urgency, global leaders call for concrete commitments for clean, affordable energy for all by 2030 and net-zero emissions by 2050

Recognizing growing urgency, global leaders call for concrete commitments for clean, affordable energy for all by 2030 and net-zero emissions by 2050

Momentum builds for ambitious Energy Compacts by countries, businesses, cities to advance climate goals while improving the lives of millions who lack access to energy

New York - Recognizing the urgent need for action, leaders from the United Nations, the private sector, national and local governments, youth and other organizations issued a joint call today for countries, businesses, cities and civil society groups to put forward their “Energy Compacts” to show how they will achieve the goal of clean, affordable energy for all by 2030 (SDG 7) and net-zero emissions by 2050.

The Energy Compacts would provide the clearest indication of how countries will ensure that all people have access to clean energy and move toward net-zero emissions.  The Compacts will be announced between June and the September UN High-level Dialogue on Energy. The leaders issued their call in a video released today.

“Global Champion” Ministers from over 30 countries have joined the call for urgent energy action in advance of the High-level Dialogue, along with senior UN officials, climate leaders including the Presidency of the COP26 conference, CEOs, Mayors and youth activists.

“This year’s Dialogue is the best chance for governments, businesses and other partners to step up their commitments, if the world is to achieve clean, affordable energy for all by the 2030 deadline,” said Liu Zhenmin, UN Under-Secretary-General for Economic and Social Affairs and Secretary-General of the Dialogue. “Ambitious and specific Energy Compacts can also help us limit temperature rise to 1.5 degrees, avoiding the worst consequences of climate change.”

Urgent action is needed as global temperatures are already 1.2 degrees higher than they were in the late 1800s, with climate-related disasters displacing millions of people. Energy use accounts for three-quarters of global emissions. Nearly 800 million people still lack access to electricity and nearly 3 billion lack clean cooking fuels, causing over a million deaths each year from indoor smoke pollution.

Momentum is growing for Energy Compacts, which will start to be announced at Ministerial Forums from 21-25 June, in the lead-up to the September summit-level Dialogue. Since April, national government officials, major networks of cities and businesses, as well as civil society and youth groups, have been participating in an intensive series of planning meetings for their Energy Compact commitments. For countries, the Compacts will align with enhanced Nationally Determined Contributions and long-term climate goals under the Paris Agreement.

Participating in the call to action, in addition to UN Secretary-General António Guterres and Mr. Liu, are the Co-Chairs of the High-level Dialogue, Achim Steiner, Administrator of UNDP and Damilola Ogunbiyi, Special Representative of the Secretary-General and CEO for Sustainable Energy for All.

“An energy transition is underway. It is our only viable way forward – we won’t succeed without it,” said Mr. Steiner. “The challenge is whether we can make it happen equitably and fast enough. It is unacceptable that almost 800 million people in the world still lack access to electricity. The transition must ensure that there is universal access to clean energy. Energy Compacts provide world leaders from governments, businesses, and civil society with a timely opportunity to formalize this commitment and accelerate action through quantifiable, public pledges."

“We need bold action in the Energy Compacts, to ensure we leave no one behind and that we transition in a just manner to net-zero by 2050,” said his Co-Chair, Ms. Ogunbiyi. “This is an opportunity of our lifetime to provide universal energy access by exploiting new technologies, funding innovations that can create a cleaner and brighter economic future.”

In addition to the Energy Compacts, a global roadmap for actions needed to achieve clean, affordable energy for all by 2030 is being developed by five Technical Working Groups focusing on the themes of the Dialogue:  energy access; energy transition; enabling the SDGs through inclusive, just energy transitions; innovation, technology and data; and finance and investment. The global roadmap will be launched at the Ministerial Forums in June.