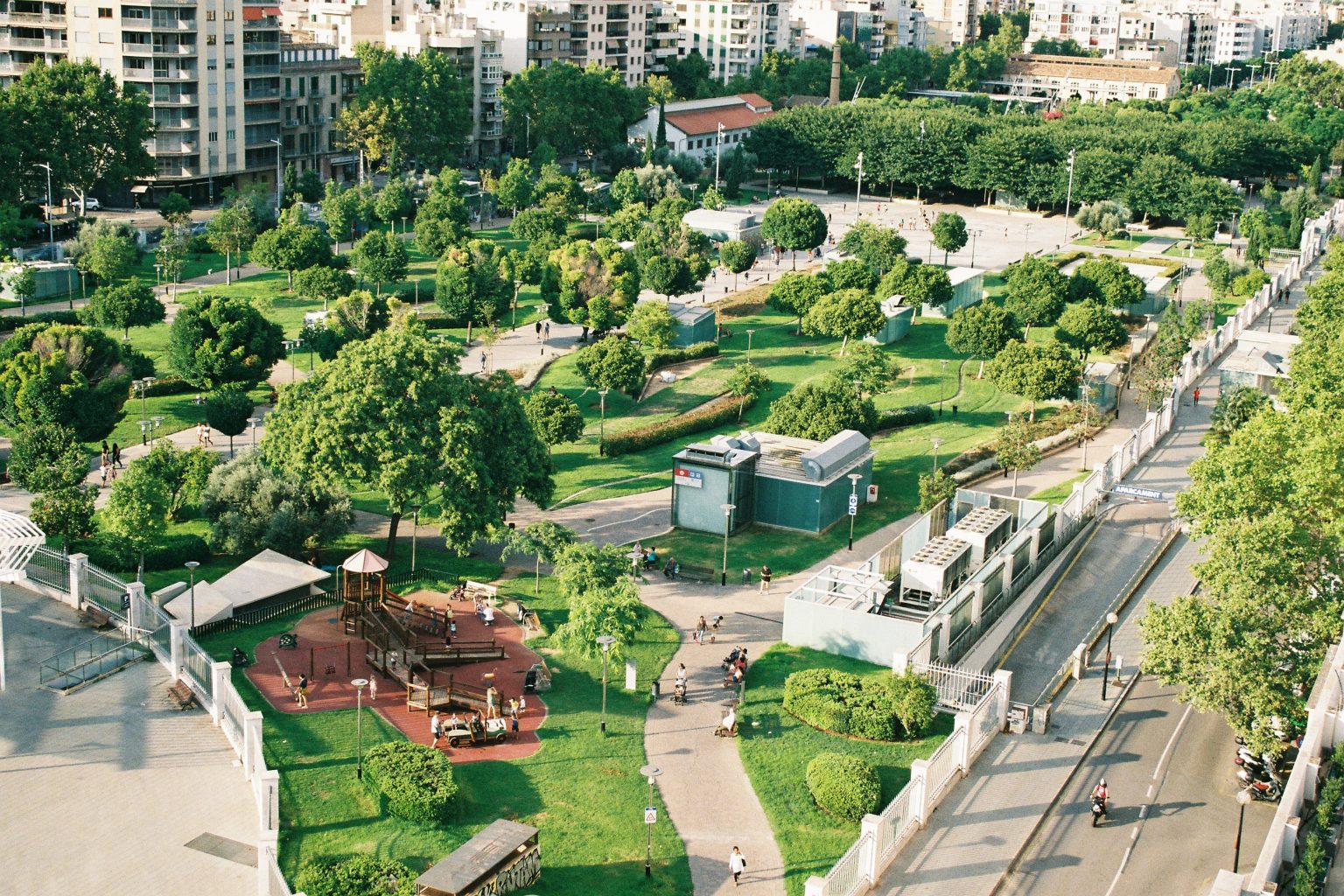 When you talk to urban development practitioners, they seem to agree that there are no silver bullet solutions to the challenges cities face. What is even more difficult is that the number, scale and complexity of these challenges keeps increasing. Simultaneously, our cities do not have the resources to ‘fix it all’. They never will. So where does that leave us?

Less than a year ago, five cities from across the Europe and Central Asian region embarked on an exploration of a new approach to problem solving, which is rooted in systems thinking. Stepanavan (Armenia), Almaty (Kazakhstan), Prizren (Kosovo), Pljevlja (Montenegro) and Skopje (North Macedonia) began designing what we call portfolios of options. ‘Portfolios’ because there are no simple, singular solutions to complex problems. ‘Options’ because addressing complexity (esp. If it’s wicked problems [1]) requires an approach based on experimentation, learning, and dynamic management.

The process of portfolio design

During the first phase, the UNDP Country Office teams spent several months going through the processes of portfolio design and deep listening to be able to implement and test out the first iteration of their sets of interventions. Part of the teams used the Agora Urban Transformation Stencil, while others applied strategic risk analysis and solution design. Overall, the key phases were similar for all.

Teams began their work by unpacking the complexity of the challenges they initially selected. This phase included deep listening, which is a process of identifying local narratives that surround both the challenge at hand, but also, more importantly, the city and its future in general. Once the teams developed a deep understanding of the issues they were attempting to tackle, they established their intent – what is it exactly that they want to change, who are they to change it, and what resources would they tap into? For some of the teams it meant reframing the entire challenge altogether, like shifting the focus from air pollution to alternative job opportunities for vulnerable groups, like in Pljevlja. For others it meant moving from a broader scope to a very specific challenge – like in the case of North Macedonia, where the team shifted from green growth to circularity in biowaste.

With a clearly defined intent, each team then moved on to identifying the best places in selected systems to intervene. This sounds abstract, but in practice it is about noticing levers, bottlenecks, elements of the system that either attract the most or the least attention and that – when interacted with – can generate the biggest impact. This is what you design options for. And that’s what the teams did.

From July to August 2021, the teams went into experimentation mode and began implementing their portfolios of options. What is critical to remember, though, is that the first iteration of an option is merely a beginning. It should never be the end (or the goal in itself, for that matter). Working with complex challenges requires continuous learning. Each implemented option provides new insights and allows us to keep developing more impactful interventions with consecutive iterations of a portfolio.

[1] Quoting SpringerLink Design Dictionary: “Wicked problems” is a phrase first coined by Horst Rittel and Melvin Webber, theorists of design and social planning respectively, at the University of California, Berkeley, in 1973. A wicked problem defies any standard attempt to find a solution because it is a symptom or result of multiple, contingent, and conflicting issues.