A net-zero future looms larger after COP26 – but how do we get there in time?

A net-zero future looms larger after COP26 – but how do we get there in time?

Thinking and acting with both short-term and long-term perspectives is key to realizing net zero. 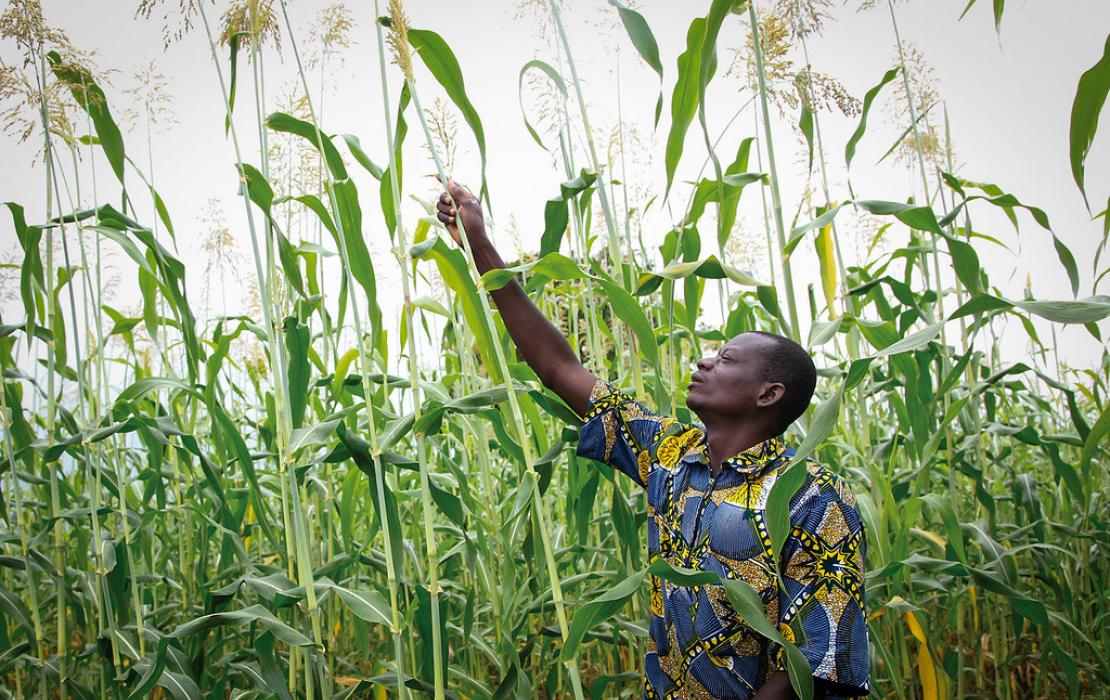 In the lead up to the 26th Conference of the Parties (COP26) in Glasgow, the meeting was widely reported to be the last best chance to address the climate crisis.

Almost all countries in the world are engaged at the moment. Joining in person were 120 heads of state and government. More than 39,000 participants including media registered. Negotiators from nearly 200 countries – big and small, developed and developing – worked tirelessly to reach consensus on complex issues from fossil fuel subsidies and carbon markets to climate finance and transparency. Meanwhile, inside and outside the halls, civil society, NGOs, youth, and business representatives joined the discussions. Despite the ongoing challenges of COVID-19, it was truly a global event.

Perhaps unsurprisingly given the high expectations, the outcome was mixed and in the end, the conference was deemed a “fragile win”, with the Glasgow Climate Pact keeping the global goal of 1.5 Celsius alive for now.

Many were deeply disappointed, yet it’s important to remember and focus on the crucial and incremental steps that have been made.

A range of solutions are now available to us as we seek to arrest global warming and stabilize the climate. But ultimately, we have before us a simple equation: we must ensure we are not putting into the atmosphere more greenhouse gas emissions than can be absorbed.

We have known for some time that we only have a few precious years to balance this equation. In 2015, the Paris Agreement introduced language around this very need, with Article 4 committing Parties to achieve “a balance between anthropogenic emissions by sources and removals by sinks of greenhouse gasses in the second half of this century” – in other words, referring to trends of “net-zero” emissions and carbon neutrality.

Since Paris, momentum has been gathering. By the end of 2019, only 67 countries had announced net-zero or carbon neutrality pledges. Now, 136 countries have stepped up, including hundreds of cities and companies.

A number of big emitter countries are officially beginning the shift. In one of the most notable announcements at COP26, India shared its plans to achieve net-zero emissions by 2070. China – also one of the world’s most populated developing countries – has already pledged carbon neutrality by 2060. Turkey plans to reach net-zero carbon emissions by 2053. Other big emitters such as the EU, Brazil and the United States have formalized their pledges to reach net-zero targets by 2050.

These are promising steps forward. However, we must also be mindful that pledges are one thing, and how countries get there is another. 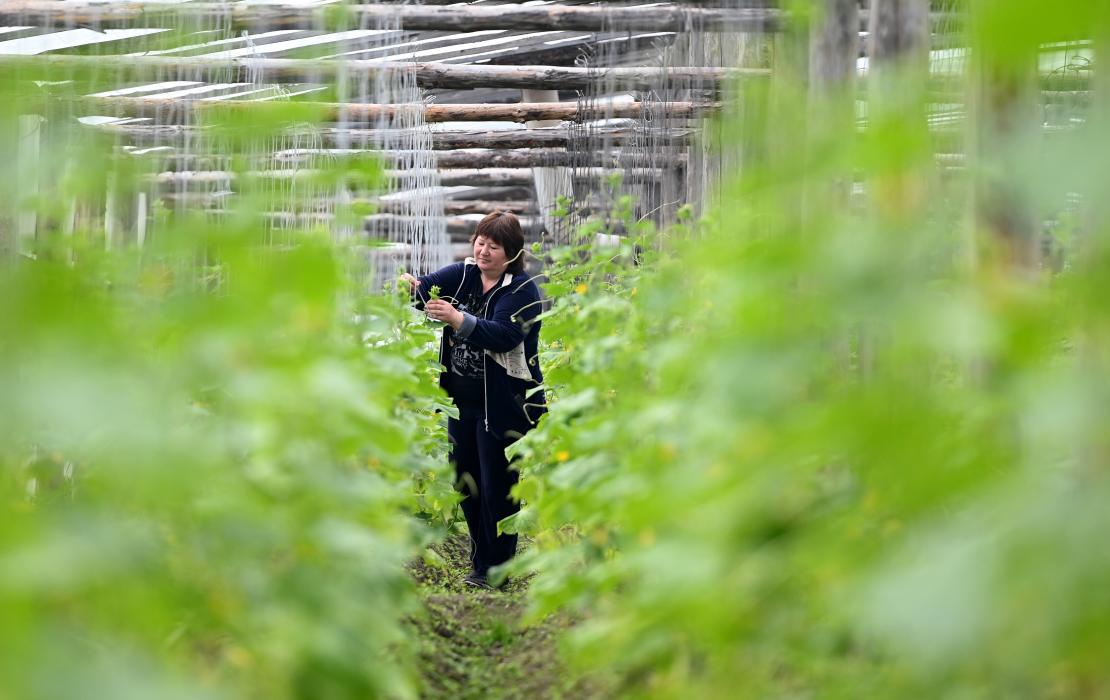 Thinking and acting with both short-term and long-term perspectives is key to realizing net zero. That is, countries must be springing into action now while keeping an eye on the long-term goal of net-zero emissions by mid-century.

In one approach, adopted by many of the bigger emitters already mentioned, the national government announces plans to reach net-zero by a specific year. This may take the form of a public announcement by the country’s leader followed later by the development and publication of an official policy document, such as a long-term low emission development strategy (in the jargon, an LT-LEDS or LTS).

With the goalposts (a specifically defined year and emissions reduction target) set at such a high political level, the private sector and other groups begin to plan their transition. The certainty allows businesses to adjust their own strategies and invest in clean technologies and climate-friendly approaches, while sub-national authorities can plan at the local level. Meanwhile, civil society may also be advocating for more ambitious action.

The disadvantage of this approach is that as the announcement is made, there are often no clear activities and milestones at which to measure progress, so it can be seen as a way to postpone action – when the truth is we need change much sooner.

In a contrasting approach, a government works with stakeholders to analyze its policies and resources, forecast their country’s development under different conditions, then arrive at a long-term figure for its future emissions, reflected in its long-term strategy.

In this approach, adopted by North Macedonia and Ukraine in their LTS, the final figures of the long-term climate pledge may appear less bold than a headline goal of “net zero emissions by 2050”. However, they may also be more realistic, as they reflect the results of wide discussion involving all participants of the process. Moreover, climate targets tend to evolve: Ukraine for example submitted its LTS in 2018 and then introduced a pledge to reach economy-wide carbon neutrality by 2060 in 2021.

Alternatively, some countries are setting their net-zero targets sector-by-sector, gradually approaching economy-wide carbon neutrality. Take for example the Pacific small island developing state of Papua New Guinea. In 2014, the country presented its National Climate Compatible Development Management Policy, with a vision to become carbon neutral by 2050. In its second NDC, submitted in December 2020, the country committed to carbon neutrality within the energy sub-sector by 2030. It is logical to expect that more sectors will be included in the future.

Whichever approach a government selects, these initial pledges are only the beginning of the journey towards net zero. Countries also need to connect long-term and short-term climate targets and activities – big goals must be broken down into specific actions and reflected in short and medium-term plans such as Nationally Determined Contributions. Further, with periodic review, countries need to progressively bring forward their long-term goals, achieving net-zero as early as possible.

As countries step up action ahead of COP27 in Egypt, one of the biggest areas to watch is net-zero ambitions. Let's just hope we move fast enough.